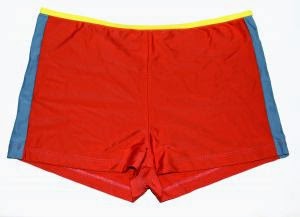 It's time. What a loaded statement. Time for what, you ask? World peace? Well, yes definitely, but that's not what I had in mind at the moment. No, actually what I'm referring to is a sneak peek at a new project I'm working on. I have a lot short stories - some quite short - just lazing around on my computer all dressed up with nowhere to go. Some have been entered in the faithwriter's.com weekly challenge, and some have not. As I was sifting through them the other day, I noticed several of them had something in common - they were all about southern women. I've decided to put some of these into a book of short stories. It will be a while before it is ready for release, but in the meantime, I'd like to invite you to read a story from the upcoming book.

A Southern Girl's Guide to Teas and Soirees


It was unfortunate that my cousin Joyce wore black to a tea, bless her heart. The only explanation I have is that my cousin is from Boston and doesn’t know any better. I know people from Boston are very nice, but they’re just not southern, and that makes all the difference.

I wish she would have consulted me about her clothing choice first, but she didn’t. In fact, she grabbed me as I came in the door and gushed, “Cassie, don’t you just love my little black dress?” 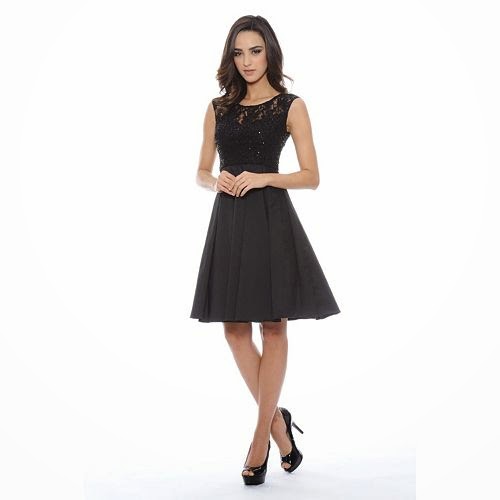 The smile on my face was not genuine as I told the teeniest little white lie. I caught a glimpse of my best friend Lu Anne standing by the canapés. The look on her face said, You poor baby. I feel your pain.

Actually, there wasn’t anything wrong with Joyce’s dress. It was just totally out of place for a tea.

Because I don’t ever want to be embarrassed like that again, I have purchased a number of copies of The Southern Girl’s Guide to Teas and Soirees. It is my goal to spread them as liberally as honey on warm biscuits. There won’t be a doctor’s waiting room in the county that doesn’t have one. In fact, I’m willing to do the right thing and share a few of the finer points with you now.

First of all, let me say there is a difference between a tea and a soiree. Big difference. Huge. From Fort Worth to Jacksonville, teas are held in the afternoon. No self-respecting southern girl would ever host a tea after 6:00 PM.

Proper attire for a tea is a nice little sheath in a pretty pastel or jewel tone color. Be careful with red. While it’s not forbidden, red can get a southern gal in a world of trouble if her personality can’t carry it off. The one rule that is carved in stone is to never, ever show any part of your bosom before dusk.

Gaudy jewelry has no place at a tea. Discreet little two or three carat stones are fine in a brooch or necklace. The exception to this is diamonds, of course. Any size diamond is acceptable, and even desirable, to wear. And for heaven’s sake, if a southern girl is over thirty, it’s past time for her to put away her sorority pin.

Shoes can be wedges or low-heeled pumps, but spike heels are completely out of place in the afternoon. Please save your high heels for night affairs. We southerners believe there is a reason for the rule that states no white shoes should be worn after Labor Day. The reason has long been forgotten, but we stick to it anyway, because it is tradition, and that is what the south is all about. Brides, of course, are exempt from this rule. Open toes are fine, as long as your pedicure is fresh. There is nothing more disgusting than sipping tea next to someone whose toenail polish is chipped, unless it is seeing the Braves lose to the Mets.

By the way, the tea I’m referring to is iced tea; sugar-shocked, steeped-in-the-sun, iced tea. Girls in the south don’t mind at all if hot tea is served at northern teas. It’s cold up there. Self-explanatory, don’t you think?

Soirees in the south differ from teas because by all that is sacred, they must be evening, although perhaps early evening, affairs. They almost always have a purpose. A soiree might be held to view a lovely art exhibit, or perhaps as a meet and greet for the governor. Don’t let anyone convince you that soirees can be casual. Any good southern girl knows better. Wearing black to a soiree is fine and in some cases, expected.

A southern girl must exercise her creativity, though. She doesn’t want to blend in with all the other little black dresses. She must stand out without crossing over into Tacky Territory.

Although most any southern girl has a tiara or two left over from a beauty pageant win, she shouldn’t be tempted to wear it. Her head should be adorned only with the shiniest tresses and perhaps a tasteful 18 carat gold clip.

I believe I’ve made my case for my mortification when my cousin came to a tea dressed in black. Further elaboration is unnecessary.

In case you think this all sounds a bit snobby, let me remind you of one cardinal rule all southern girls live by: the difference between snobs and well-bred southern girls is the Mason Dixon line.


Feel free to leave me a comment and let me know if you liked the story.


Posted by Betty Castleberry at 11:20 AM